The manifesto is being seen as a further crucial step in the EU’s endeavours to optimise project outcomes and ensure these become mainstream beyond the projects themselves. 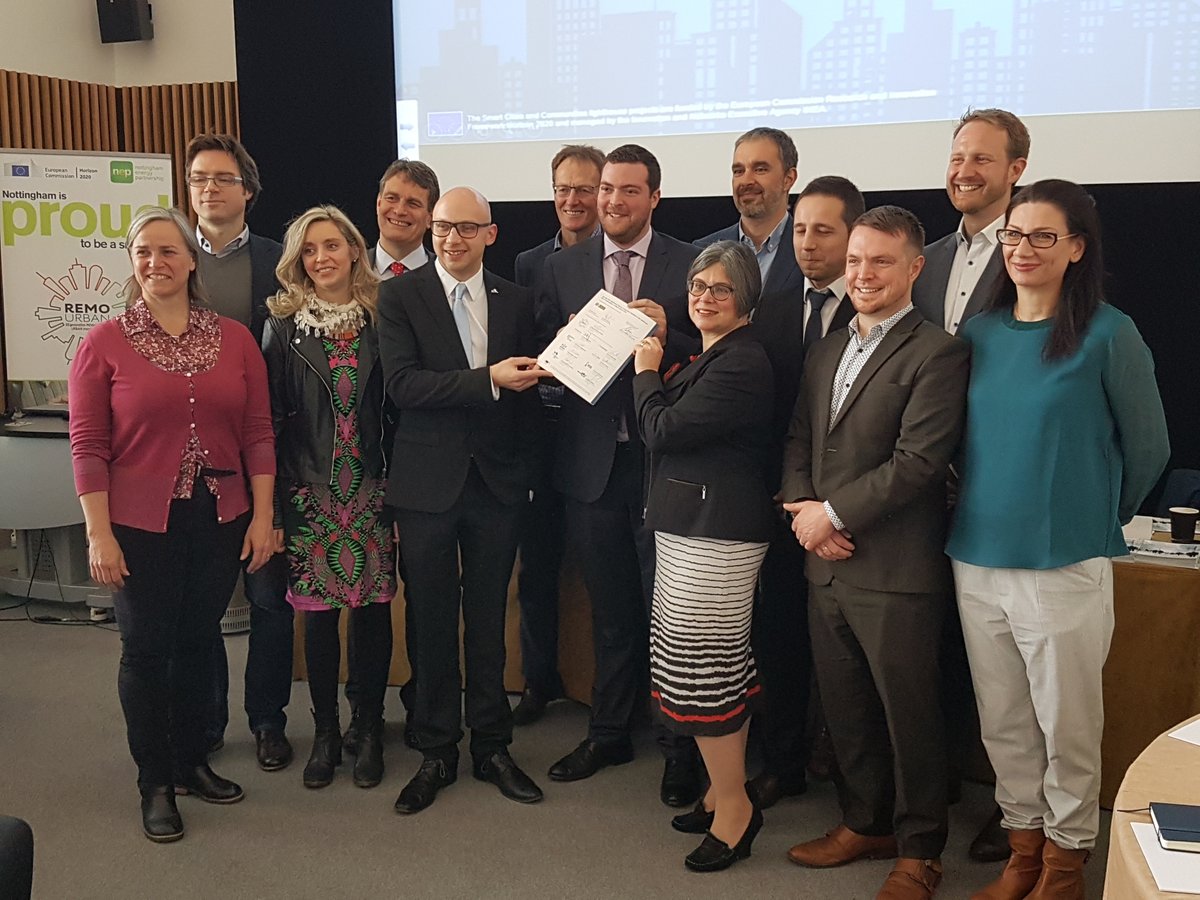 The signing ceremony was held at Conference Centre of the Nottingham Trent University and saw Councillor Sam WEBSTER (Nottingham City Council) and Pro Vice-Chancellor Michael CARR (Nottingham Trent University) host representatives of all nine projects –Remourban, GrowSmarter, Triangulum, Replicate, SharingCities, SmartEnCity, SmarterTogether, Ruggedised and MySmartLife- that, altogether, span over 50 towns and cities across Europe. The signing of the manifesto seals the cooperation that is already a reality within the Lighthouse project community.

The signing of the Cooperation Manifesto came as part of a study tour organised by Nottingham City Council and Nottingham Trent University under the Remourban Lighthouse project, to which Replicate attended. The tour included workshops on topics such as smart city indicators, innovative business models and integrated planning for accelerating urban transition. 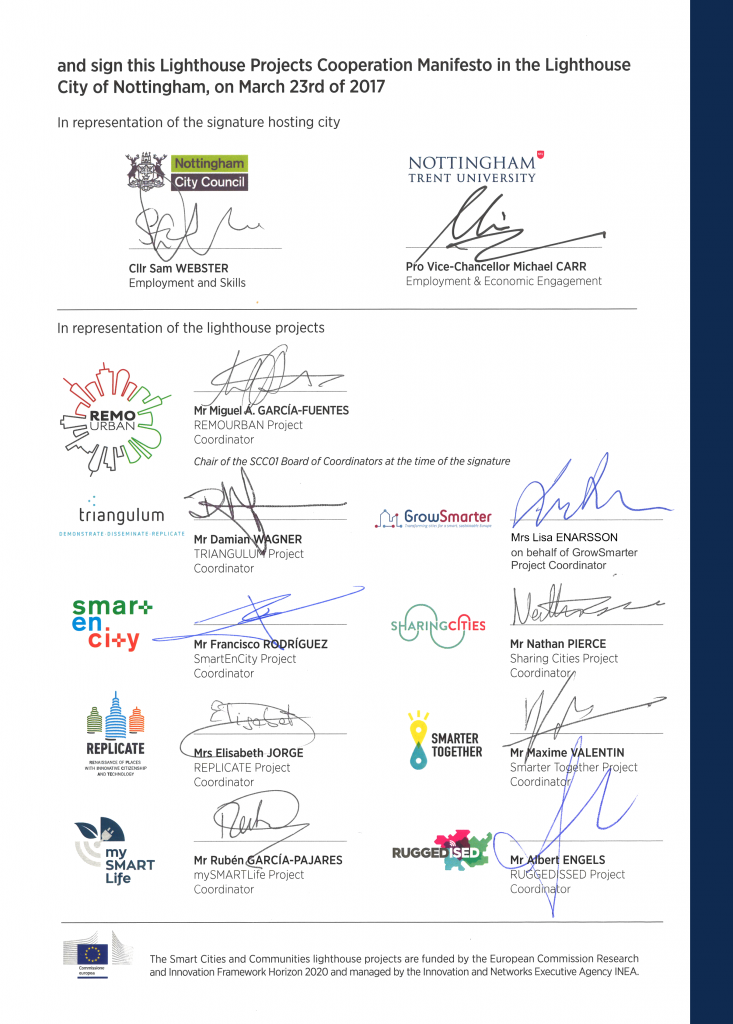 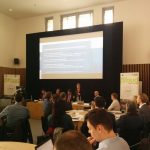 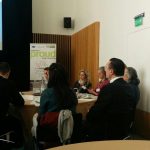 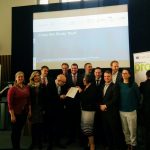 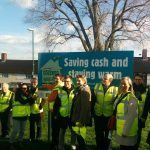 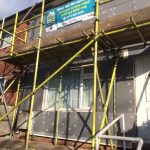 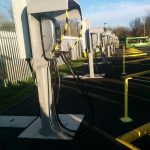 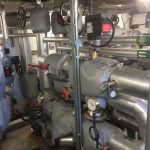 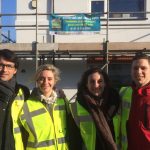