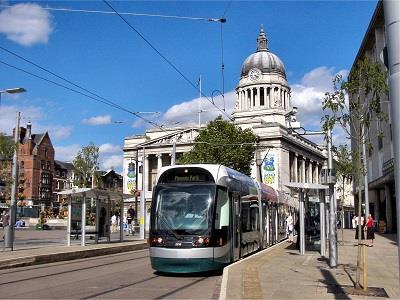 Nottingham City Council and Nottingham Trent University will be leading a Study Tour on Thursday March 23rd, in which all attendees from the European Commission, INEA and nine Smart City lighthouse projects –Remourban, GrowSmarter, Triangulum, Replicate, SharingCities, SmartEnCity, SmarterTogether, Ruggedised and MySmartLife- will have the opportunity to capture improvements made in Nottingham’s Sneinton district, regarding public transport system and retrofitting program. There will also be a series of workshops to discuss on topics related to smart city indicators, innovative business models and integrated planning for accelerating the urban transition.

On March 24th, an SCC01 clustering meeting will be held as part of the European Innovation Partnership on SCC and the Smart Cities Information System. This activity aims to be carried out with the coordination between all nine lighthouse projects for the on-going task groups on joint Replication, Dissemination & Communication and Business Models plans.