In March April, 2019, a SCC Projects meeting was held, in which coordinators from all Lighthouse City Projects signed a manifesto pledging collaboration between all SCC01 H2020 Lighthouse City projects.

Find below the links to relevant smart cities organisations and Horizon 2020 SCC01 sister projects (From A-Z): 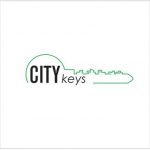 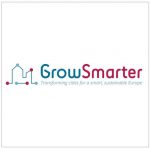 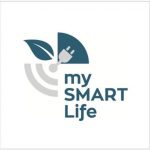 MYSMARTLIFE is a European H2020 Smart Cities project that is going to be implemented in Nantes (France), Helsinki (Finland) and Hamburg (Germany). 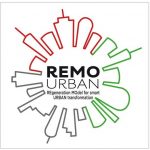 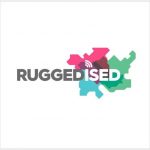 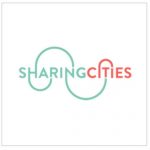 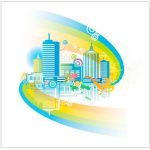 SMART CITIES STAKEHOLDER PLATFORM is the Market Place of the European Innovation Partnership on Smart Cities and Communities. 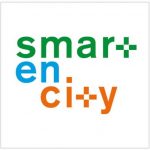 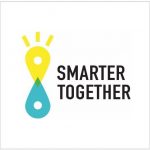 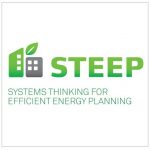 STEEP (Systems Thinking for Efficient Energy Planning); was an innovative European project in a partnership between the three cities of San Sebastian (Spain), Bristol (UK) and Florence (Italy). Its aim was to develop Energy Master Plans for districts in each of these three cities. 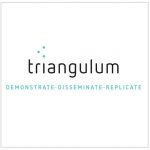 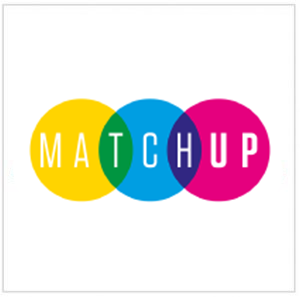 MATCHUP is a EU-funded Smart City project involving three lighthouse cities and four follower cities from eight countries. MAtchUP cities will join forces to reshape their social, economical and environmental models and to promote social inclusion, liveability and prosperity for their citizens.

IRIS is a HORIZON 2020 EU funded project beginning October 2017 for a duration of five years.

SMARTER TOGETHER is an EU Horizon 2020 Smart Cities project, which brings together advanced European cities, thus forming into a constellation of “innovation islands” – exemplary models of smart, highly efficient, intelligent and citizen-oriented cities.

MAKING CITY is a 60-month Horizon 2020 project launched in December 2018. It aims to address and demonstrate the urban energy system transformation towards smart and low-carbon cities, based on the Positive Energy District (PED) concept.

CITYXCHANGE is a smart city project granted funding by the European Union’s Horizon 2020 research and innovation programme. Norwegian University of Science and Technology (NTNU) is the host and leads the consortium together with the Lighthouse Cities Trondheim and Limerick.

POCITYF is a 60-month Horizon 2020 project launched in October 2019, whose major goal is to deliver a set of Positive Energy Blocks. 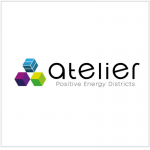 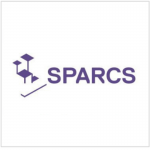