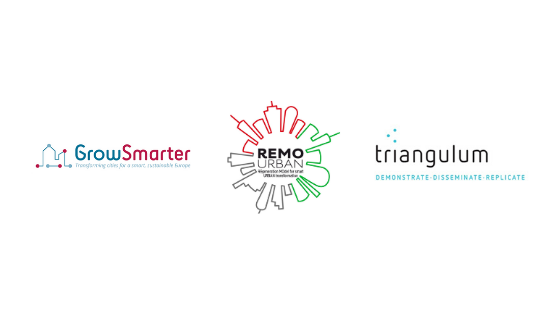 GrowSmarter, RemoUrban and Triangulum projects, co-financed by the H2020 programme (SCC1 European Call for Smart Cities and Communities) conclude their period of activity after five years of work in the field of smart cities.

These three projects were launched at the beginning of 2015 and have now created several summaries with the aim of helping others. For doing that, they share the data collected and the progress achieved after those five years of experience.

Now, we present a short summary of each of the three projects: 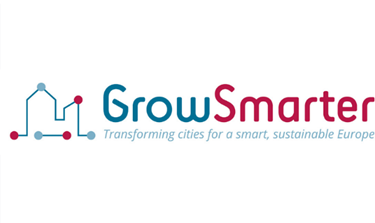 In GrowSmarter’s case, the fields of actions were three: low energy districts, integrated infrastructures and sustainable urban mobility. Regarding the impacts of those different fields, they were the following ones: 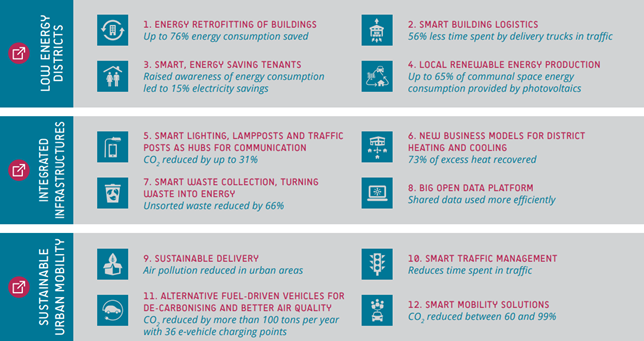 Click here to access to more useful information about the GrowSmarter project. Regarding to its 41 partners, they were the following ones: 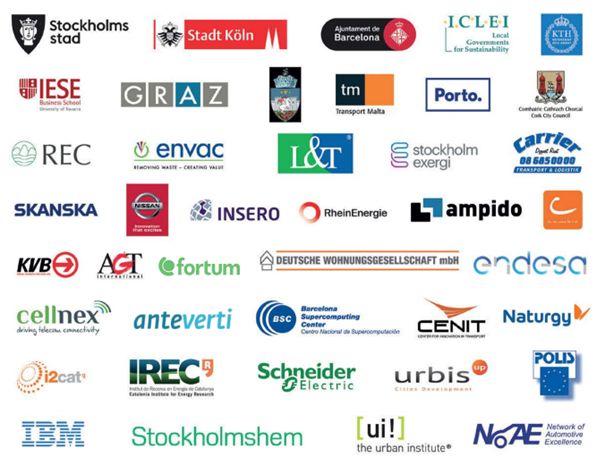 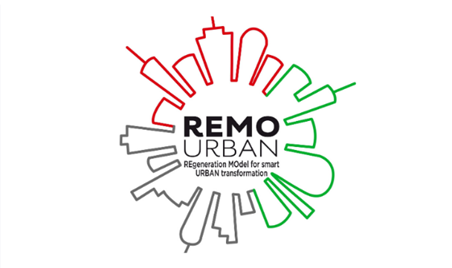 This project began in January 2015 and its main objectives were the following ones: 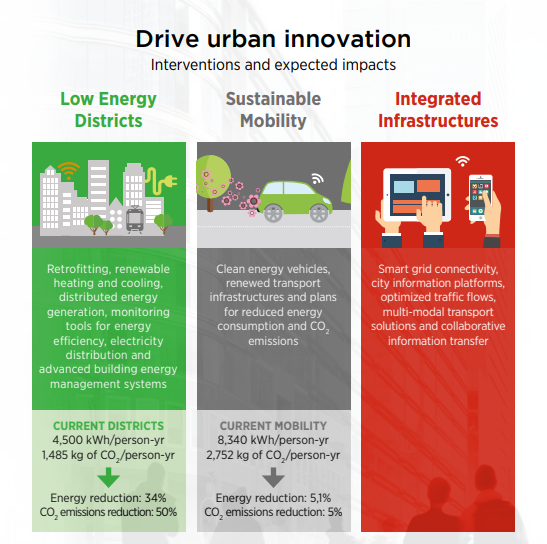 Here you can download RemoUrban’s final brochure and see, in a really clear way, the actions and the results they have obtained.

Regarding to its 22 partners are the ones that appear next: 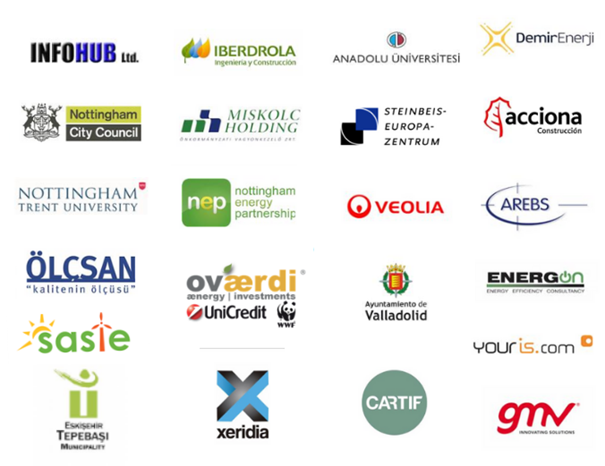 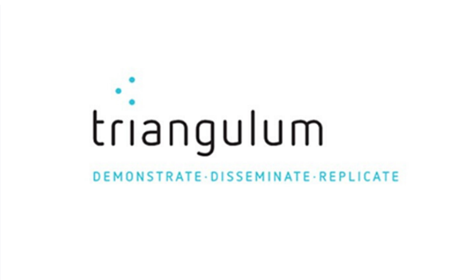 The project began in February 2015 and the variety of activities and measures were based on zero/low energy districts, integrated infrastructures and sustainable urban mobility and designed to deliver a wide range of cross-cutting outcomes across different sectors and stakeholders. Here you can find the summary of Triangulum replication.

The main objectives of the project were the following:

Regarding to its 23 partners are the ones that appear next: 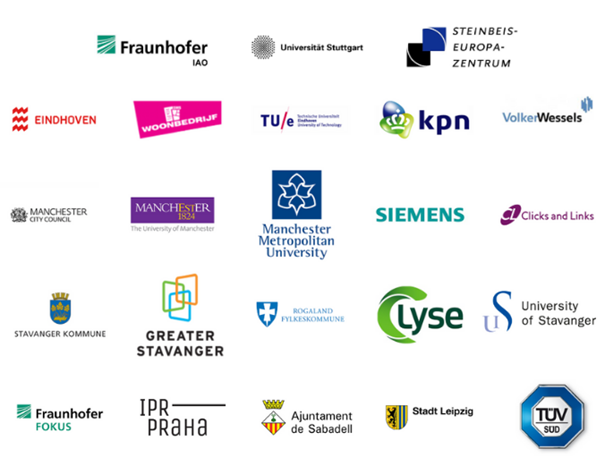 Finally, the REPLICATE team want to thank the teams of GrowSmarter, RemoUrban and Triangulum for its brilliant job and are sure that their results are going to help others, contributing to create a better world.

To know more information about other sister projects: You can visit the website of the SCIS (EU Smart Cities Information System) or EIP-SCC (European Innovation Partnership on Smart Cities and Communities).