The Replicate Project (co-funded by the H2020 programme) took part in the Scc01 H2020 Projects Meeting between the days of the 11th and 13th of April 2018 in Lisbon, Portugal. During the meeting Lighthouse City Representatives had the chance to participate in a series of workshops as well as discussing the development and implementation of Smart City measures and actions. 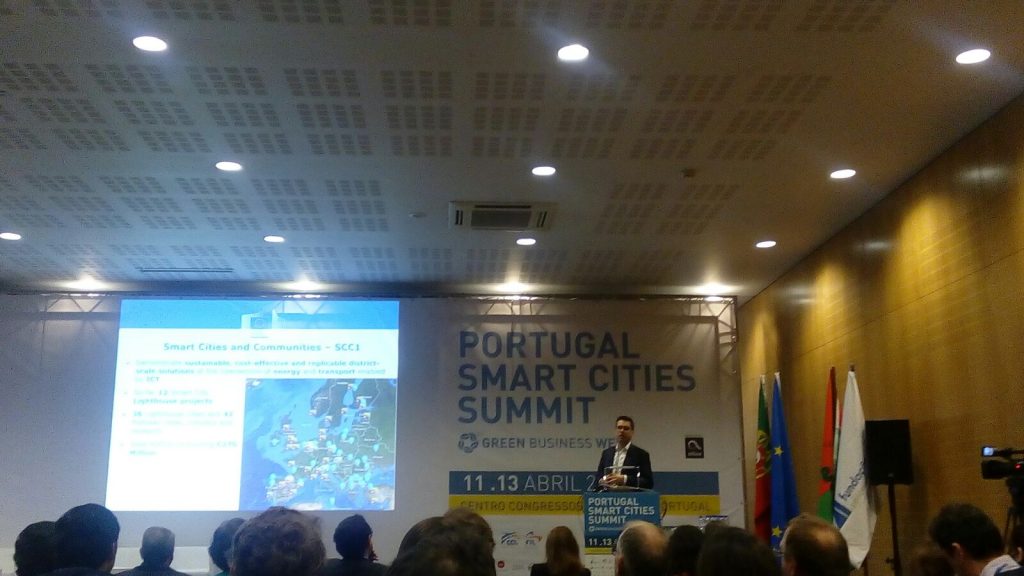 On April the 12th the Portuguese Smart Cities Summit was held alongside the 12 SCC01 H2020 projects in an international meeting organized by Replicate’s sister project Sharing Cities. The Replicate project was represented at this meeting by it’s coordinator, Fomento San Sebastián, and ESADE partner.

After the opening presentations by members from the European Commission, the EIP-SCC. SCIS, and INEA, event attendees were greeted by the vice mayor of the city of Lisbon, Duarte Cordeiro. 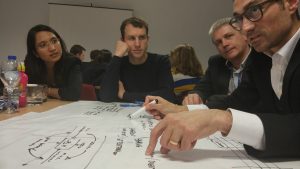 LH City projects and their partners had the chance to share their experiences, knowledge and collaborative efforts at three different workshops: Building Retrofit and Smart Lighting – packaging, a packaging exercise on building retrofit, looking at business models, use cases, case studies and technical specifications in a practical way. A Branding exercise workshop was also organized, an exercise supported by branding strategy specialist who guided the groups through strategic needs for branding of LH projects. Afterwards, event attendees took part on a guided study visit focused on the latest actions and developments occurring in the city of Lisbon, visiting Lisbon’s City Hall, currently undergoing retrofitting efforts and visiting the showroom that the Sharing Cities has in the city of Lisbon to show the citizens and visitors the different implementations such as the e-bikes, window isolation as well as the display of interesting data an images from the project.

During the 13th April, the coordinators meeting was held, the highlight of the day was the signature of a manifesto pledging collaboration between all SCC01 H2020 Lighthouse City projects. 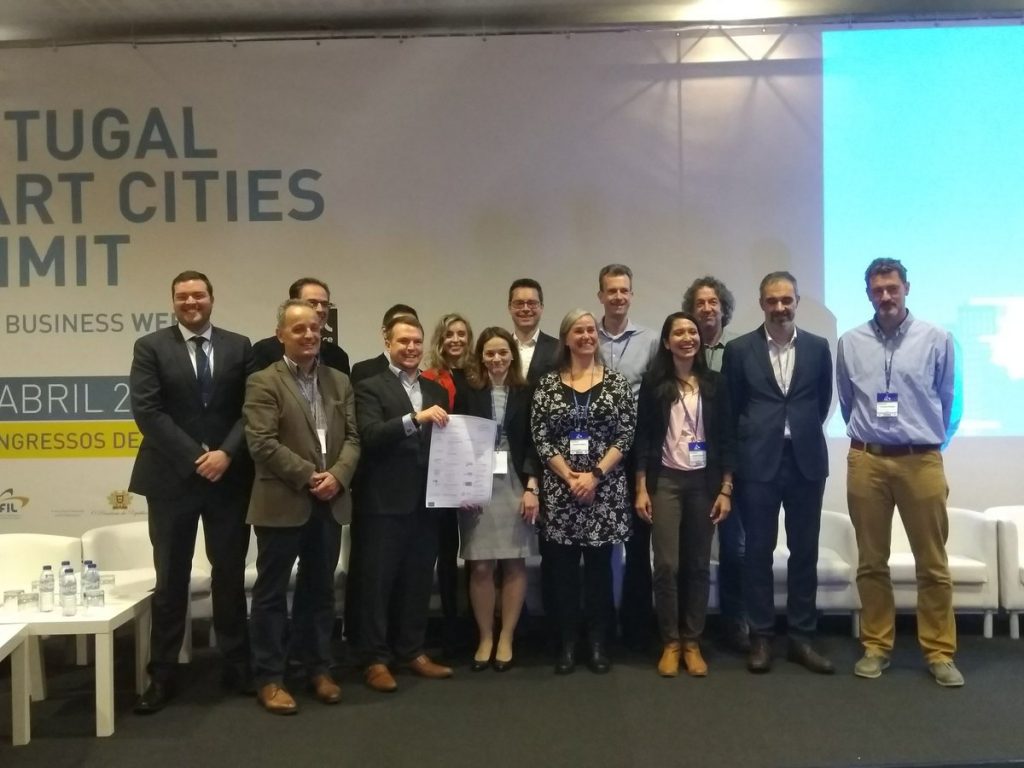 The Replicate project had the chance to share experiences among LH projects and experts and solidify its bonds with other projects by signing the collaboration manifesto. The Lighthouse Cities will meet again this September at the Nordic Edge conference in Stavanger.