Fomento San Sebastián took part on the Smart Cities Connect Congress, together with many other municipalities, research centers and big business associates from the United States of America in Kansas City. Event attendees had the chance to learn about San Sebastián’s Smart planning strategies aiming towards a vision of progress: A truly smart city project which is boosting social, economic and environmental sustainability. Euken Sesé, managing director of Fomento San Sebastián, introduced two main projects which are changing the city’s foundation: The Replicate project and SmartKalea. This event, believed to be one of the most influential congresses of our time, hosts over 400 Smart City representatives from every corner of the Earth, accompanied by an average of 300 exhibitors and 2500 experts. 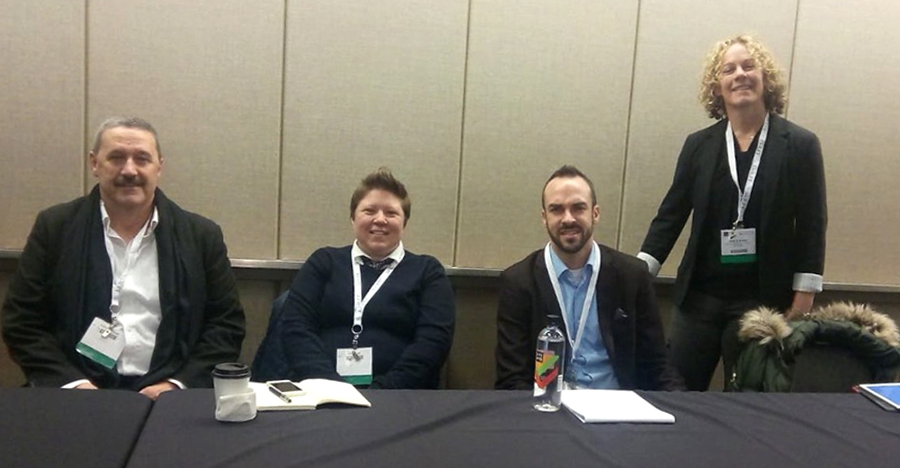 On this year’s American Smart City Summit, held between the 26th and 29th of March 2018, the city of San Sebastián was the only European city invited to this prestigious event. However, not only was the city of San Sebastián invited to the event, but they also had the chance to introduce a series of Smart City projects the city is involved with during panel discussions with other well-known cities such as San Francisco, Orlando and Cary (N.C. state). Even if these municipalities from across the pond do not share the same types of organizational structures and foundations in terms of departments involved in technology, innovation or digitalization; a commonality of main challenges were identified in the necessary process of smartifying cities for the betterment of their citizenry.

The submission of our Lighthouse city’s experience was conducted by none other than Euken Sesé, managing director of the municipal society of Fomento San Sebastián, who after offering the listeners with some background facts and figures regarding the city’s demographics, business sectors, local economy and some base knowledge on Fomento’s instrumental historical backing of city projects towards its economic progress, begun sharing San Sebastián’s deployment of Smart strategies and projects.

Thus, experiences which arise from dynamics of participation were shared; from top to bottom and in mid to long term processes of progresive incorporation of a variety of technological assets, as is the case of the collaboration strategy with neighbours, businesses and pubs from the aptly named “SmartKalea”s (SmartStreets in the Basque language), located in San Sebastián’s Calle Mayor and Paseo de Altza. For more information about the SmartKalea project, click here.

The second project shared on these round table discussions was none other than ours: The Replicate Project (Co-funded by the Horizon 2020 programme), led by San Sebastián. The project’s main focuses in the city are centered on the new neighborhood of Txomin. It was also pointed out as a noteworthy fact the international span of the project, shared with other Lighthouse, Follower and Observer cities from around the globe and 38 partners which form an international consortium.

Other round table participants were fascinated and pleasantly surprised to discover our leading Lighthouse city had a century old dedicated society in charge of the economic development and prosperity of the city. And in terms of San Sebastián’s Smart city projects, other participants identified the value of integrating different local roles on these projects and the interdepartmental collaboration strategy inside the municipality.

Other participant’s main topics of discussion were centered on the challenges townships from the United States of America are facing at the moment, such as citizen safety and the necessity of developing new cybersecurity measures, and on the other hand; the development of new smart apps with sensory support, and computer programs aimed towards the betterment of local management processes as to lessen the negative impact traffic jams pose in these cities. Lastly, mayor issues were identified regarding system integration, and the difficulties American municipalities face when financing projects in comparison to their European counterparts. 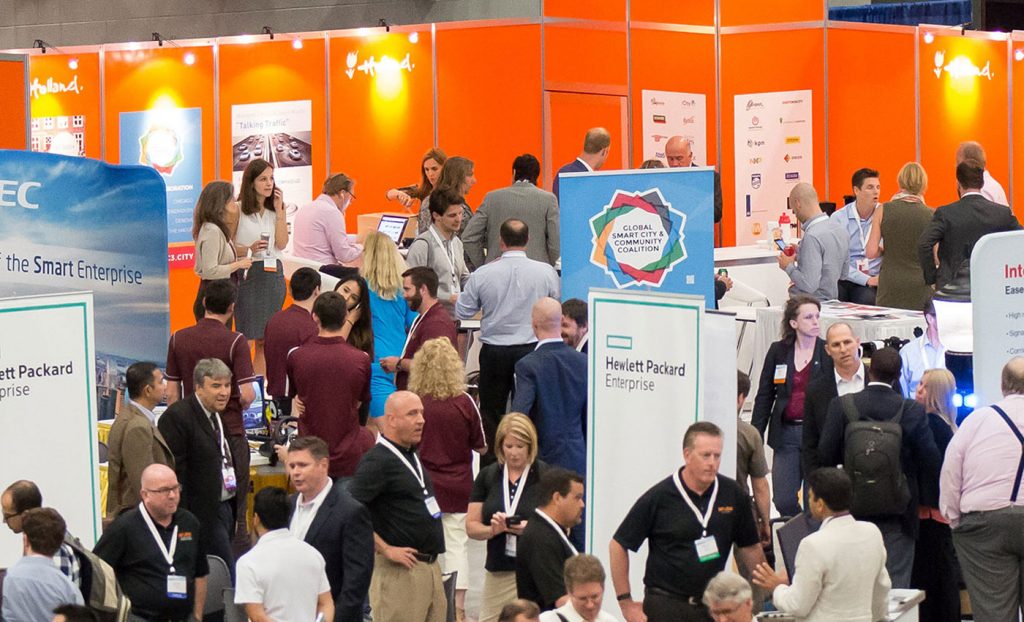 The round table discussions, designed to explore and identify challenges and better practices from its participants, were geared towards two concepts: Citizen Livelihood and Governance. These sessions were moderated by Nina D’Amato, Chief of Staff of the Department of Technology of the city of San Francisco, together with Euken Sesé in representation of the city of San Sebastián. Members of the representation of Orlando (Florida), Cary (North Carolina) and San Francisco (California).

The Replicate project had the chance to boost its intercontinental presence thanks to the participation of our leading Lighthouse City in the American Smart City Summit; this was also a great chance to learn better practices from a great number of other cities, big and small, and to strengthen our international bonds with other cities.