On Thursday 16th of July 2020, REMOURBAN celebrated its 3rd final conference and the REPLICATE project was there 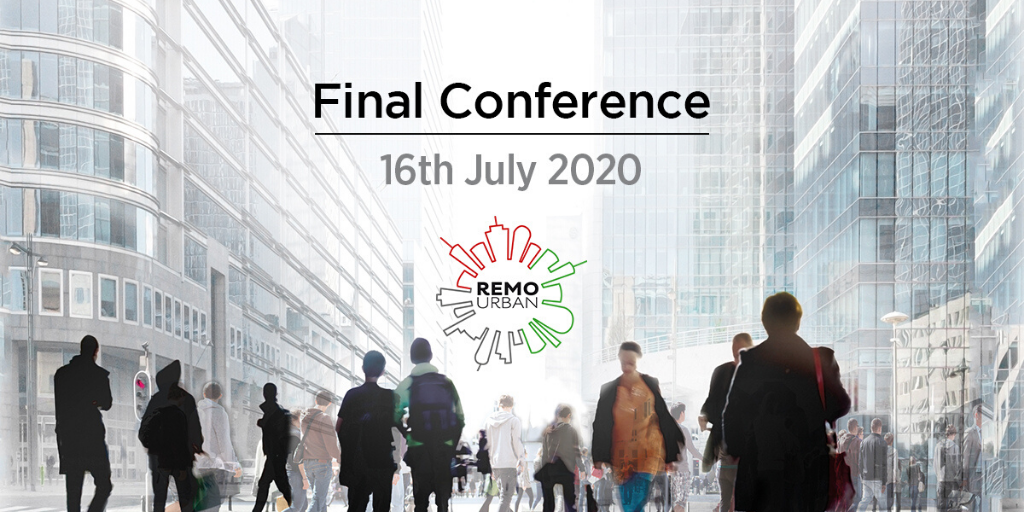 REMOURBAN, a sister project of REPLICATE, ends this year after five years of activity. That is why on July 16 was celebrated its final conference. 150 participants approximately joined the conference. The session began with an introduction from the European Commission and the coordinator of REMOURBAN. The session continued with a key note speech about the role of the cities to transform the economy. Several Mayors of European cities also took part in the conference as well as other key note speakers. 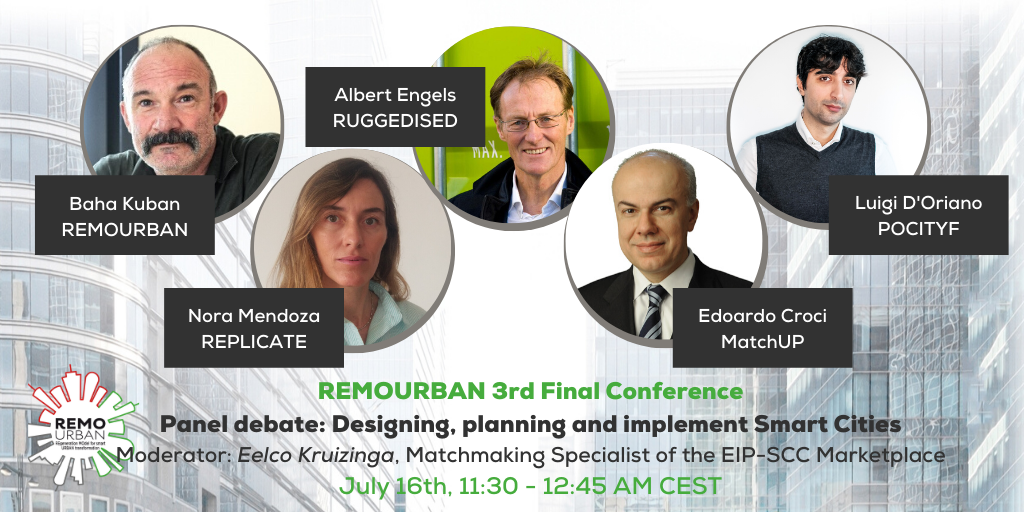 Fomento San Sebastian shared with the participants main facts about the project and the implementations deployed in the lighthouse cities of San Sebastian, Florence and Bristol. The importance of the transition from the planification to the implementation firstly and to the replication secondly, was highlighted. The contribution of Spes, Tecnalia, Esade and University of Oxford to the project was also reinforced. 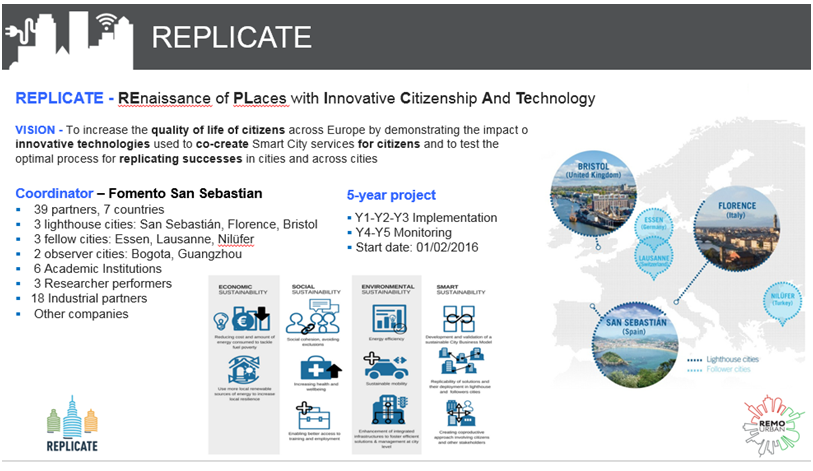 The goal of this final conference was to give to the consortium the opportunity to come together one more time (albeit virtually) to portray the legacy of REMOURBAN, including the project’s sustainable urban regeneration model. It wanted to mark the end of the project and the beginning of a new era of urban regeneration, more ecological, more citizen-centered and more intelligent in approach.

REMOURBAN walked the attendees through their actions and achievements in the three Lighthouse cities, Nottingham, Eskişehir/Tepebaşı and Valladolid while looking ahead to how all this can shape our urban and environmental policymaking in the years to come.