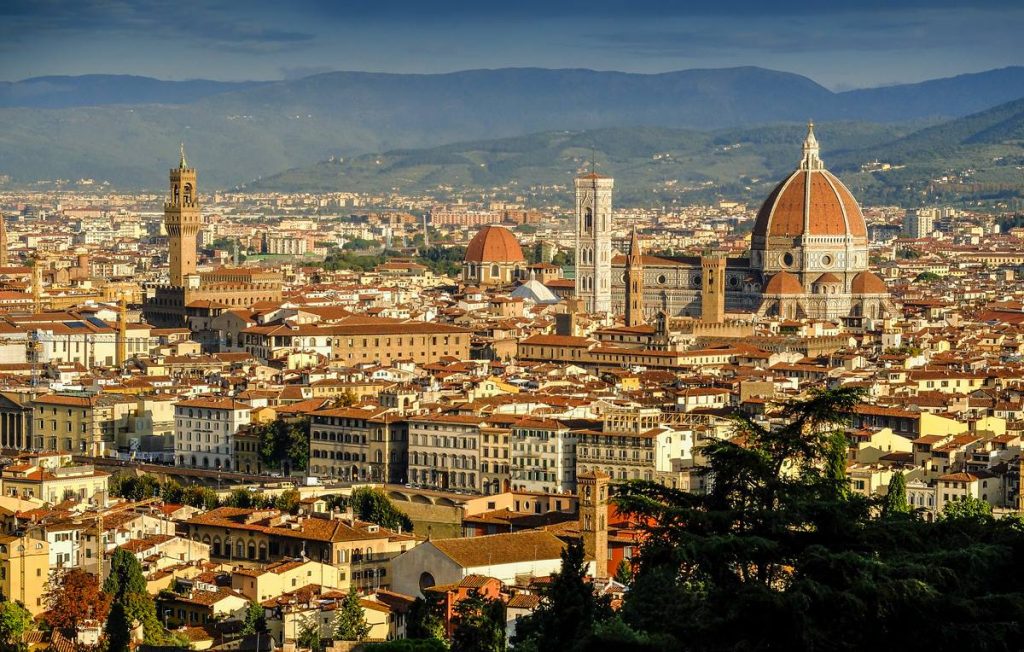 Replicate Project´s annual General Assembly will take place in Florence to overview the progress made in the lighthouse cities – San Sebastian (Spain), Florence (Italy) and Bristol (United Kingdom) -, as well as, in the follower cities – Essen (Germany), Lausanne (Switzerland) and Nilüfer (Turkey) -. Florence, as a project lighthouse city and one of the most beautiful cities in Europe, will host this time the second General Assembly of the project. A perfect location to get a deep picture of all the work done and explain the following steps.

Representatives from all REPLICATE consortium partner organisations (composed by 38 partners) will be there to give updates on their work and present the future action lines to the rest. Many different activities have been organised and attended, such as technical sessions, discussion forums and collaborative workshops.

Follow @ReplicateEU on Twitter and check the official hashtag #ReplicateEU and #Florence for up-to-date information during the Assembly. Looking forward!