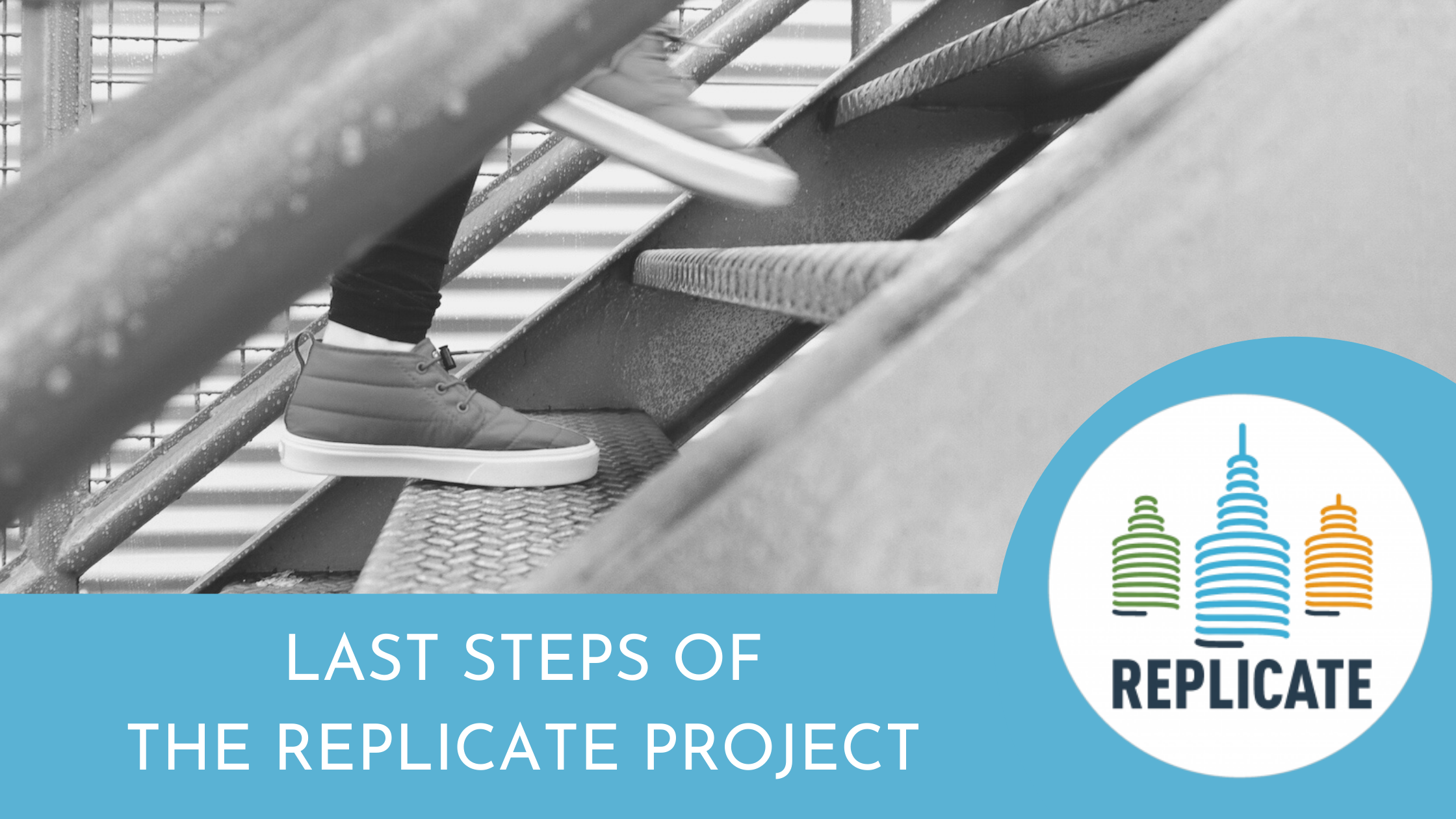 The REPLICATE Project, co-financed within the H2020 program contract number 691735 (European call SCC1 Smart Cities and Communities) and coordinated by Fomento de San Sebastian, is getting ready to come to an end on January 31, 2021.

The implantations in San Sebastian, Florence and Bristol were successfully deployed in the first three years of the project and have been monitored since them. During 2020 year the project has been mainly focused on the monitorization activities and cross cutting activities. Of course, the coronavirus crisis has affected the project in a certain way, the data obtained from the monitorization is being different compared to previous periods because of the behavioral change provoked by the Covid-19..Thanks to the data gathered in previous periods it will be possible to analyze differences among the periods and obtain valuable conclusions. 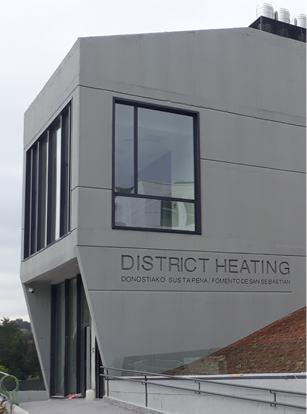 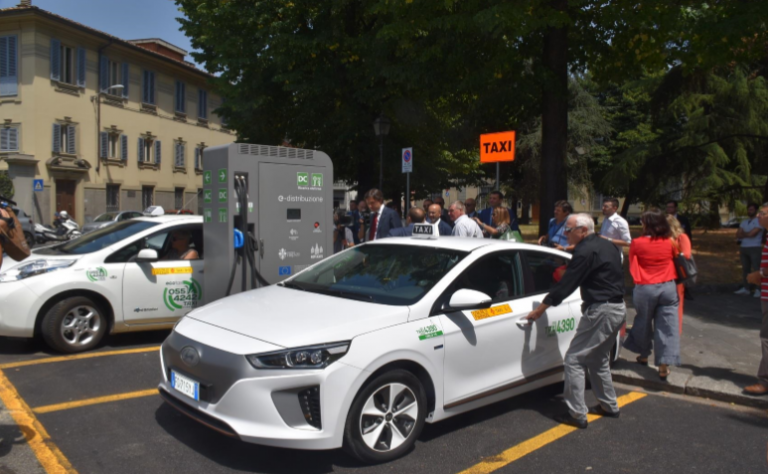 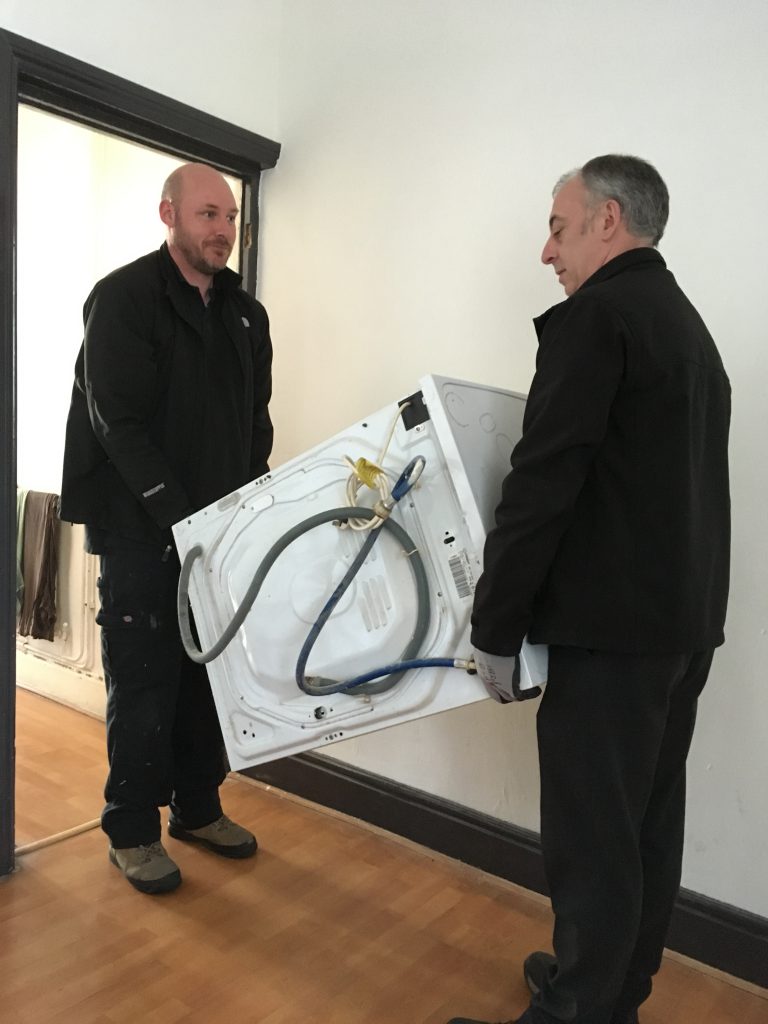 The solutions implemented and the business models generated have been studied to analyse their scalability potential within the city, as well as their replicability in other European cities. The scale up plans for the 3 lighthouse cities have been designed while the replication plans for the fellow cities are being currently drafted.

Despite the global situation, the REPLICATE Project has managed to face 2020 and it will end its activity as planned obtaining successful results and generating meaningful impacts.

It is planned that a webinar-style final event will be organized in March 2021, in which all the achievements of REPLICATE are going to be summarized, the next steps to be followed are going to be explained and everyone who has made the success of REPLICATE possible will be thanked. Details of all this will be given in the near future.

If you want to be aware of the latest progress that has taken place in REPLICATE, please, access the sections of each city through the following links: