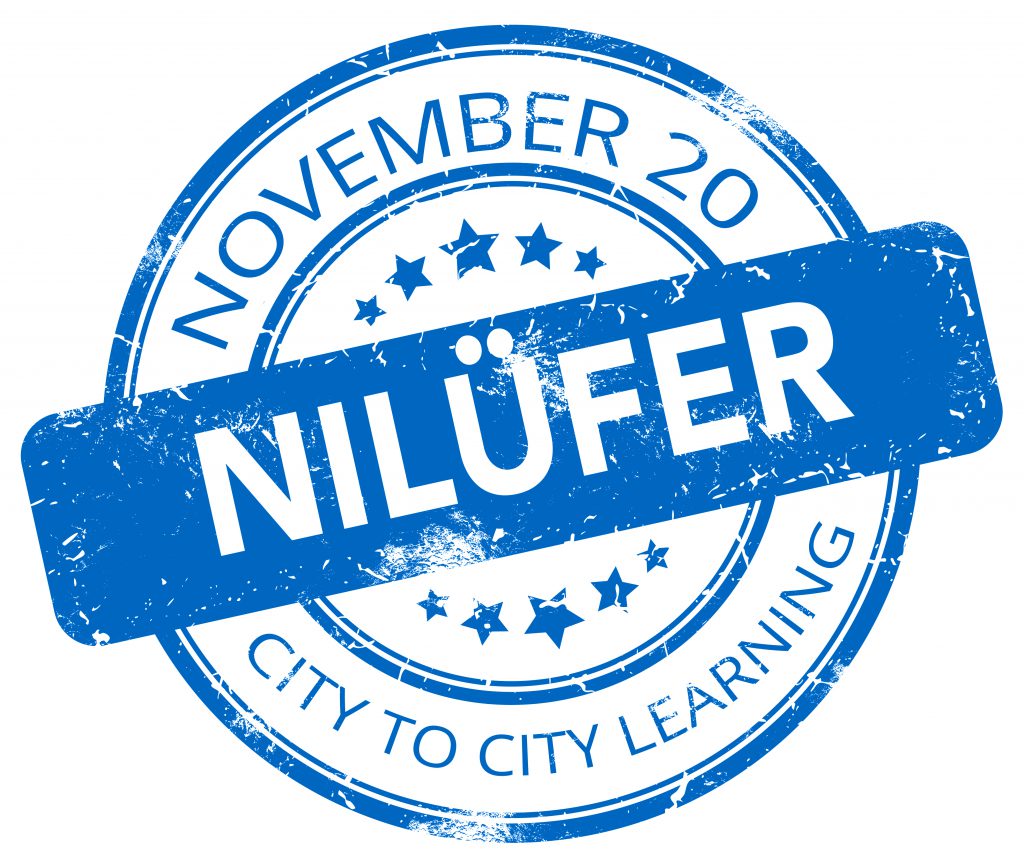 Nilufer has undertaken a bold experiment in bottom up governance grassroots organization of the citizenry through neighbourhood committees and proliferation of NGO’s.

Economic development to “raise all boats” needs to be inclusive and emancipatory. This means grassroots empowerment and participation in decision-making processes. Nilufer Kent Konseyi (City Council but not a public body) came out of the agenda 21 groupings of Habitat III and developed into a body of organized citizenship. NGO’s are the determining feature of this body and most municipal decisions effecting the district are discussed within the Kent Konseyi. One of the very original organizations in Nilufer, the neighbourhood committees with preferential membership by disadvantaged groups, youth and women are strongly represented.

It is a model that can and is replicated in local governments with a progressive tendency and can be repeated elsewhere.  The benefactors are the citizenship as a whole and other cities and municipalities in Turkey are trying to replicate the model in their respective regions and cities.

Transforming the supply and demand architecture of the energy sector towards a more democratically controlled and local scale economic activity is critical for the sustainable transformation of cities.

As host to large industrial firms and industries, there is now an active start-up dynamism in Bursa including large industry spin-offs that has the potential to create economic value added in Nilufer.

Bursa within which Nilufer is a district, is one of the industrial powerhouses of Turkey, hosting the automotive and textile industries as well as their OEM producers besides important portions of the mechatronics and electro-mechatronics sectors. These are normally large multi-nationals in the case of the auto industry and large scale local firms in textiles and machine-making. A large part of employment comes from these firms and their suppliers in the region. The large firms are in search of new lines of business and spinning off startups in ICT, services and other sub-sectors creating a flurry of activity in entrepreneurship mostly in the general area of smart citizenry and smart public services. This development, though particular to the industrial ecology of Bursa, is replicable in other parts of the world.