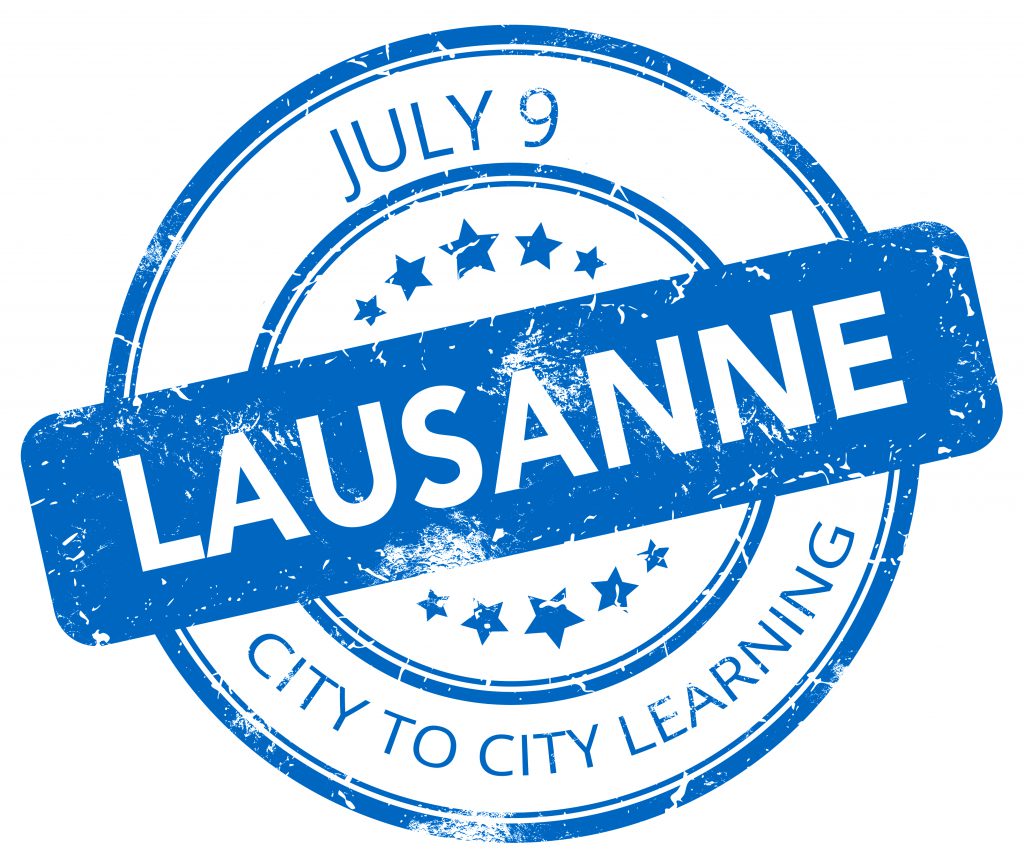 Slot 1: Roadmap for the realization of an eco-district

The City of Lausanne has the ambition to realize the Plaines-du-Loup eco-district. The roadmap starts with the realization of an energy concept, which shows that for heat generation, the most promising option is the implementation of heat pumps connected to deep geothermal probes (800 m). Then, organization of an urban planning competition. Its objective was to select a masterplan project offering sufficient flexibility to integrate the technical and social evolutions that would have taken place over the period until 2030. It was essentially to develop a process of people participation, to lay favourable framework conditions to the anticipated appropriation of this neighbourhood by citizen. The winner has been entrusted with the mandate to implement the master plan, which sets the principles of urbanization, landscape and mobility, and formalizes the energy concept, which is accompanied by an environmental paper. From the master plan, 4 partial assignment plans were adopted, defining the rights to be built. The first of these plans as well as its principles of urban planning and landscaping has been adopted. A call for tender made it possible to select 18 investors, grouped into 5 companies, one per Urban block. Each company’s mission is to organize an architectural competition on its territorial scope. A first winner has been nominated.

Speaker: Maria Riera Project manager in building management. Apprehend the transversality of sus-tainnable construction, deepened themes such as the heritage, the quality of the living environment, city planning, etc.

Before embarking on the realization of a neighbourhood, it was necessary to develop the technology and validate the economic aspects of a similar pilot project in terms of density and geology. The pilot project allowed:

In 2016, the City of Lausanne launched an energy efficiency program call Equiwatt with the objective of saving energy for individuals and businesses and raising awareness of energy consumption. This program is financed over seven years by the Energy Efficiency Fund of the City. In order to reach all target audiences, the program has implemented various action plans, including: